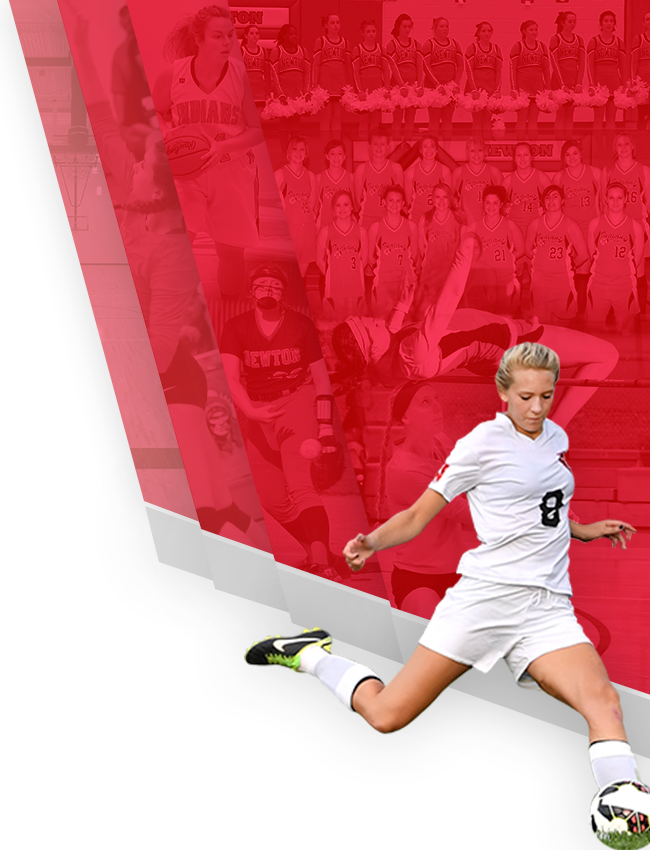 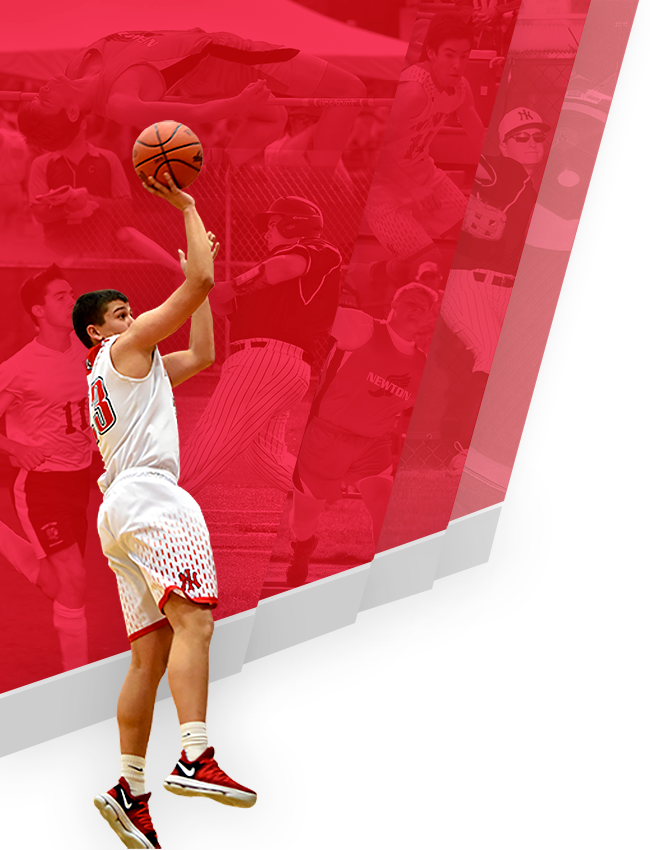 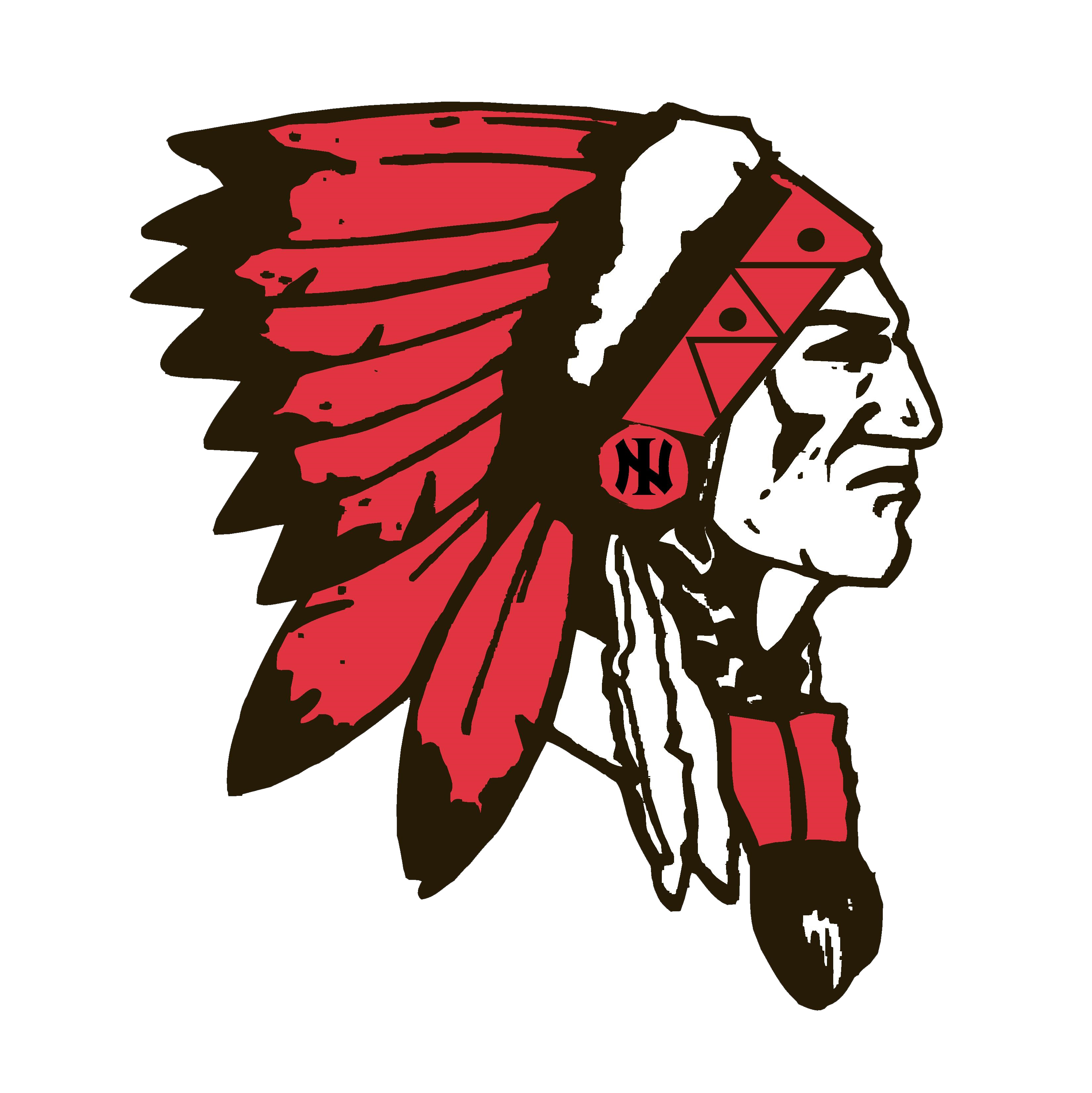 Ray “Butch” Shook – Class of 1968, was an outstanding two sport athlete. He excelled in basketball and baseball. He was an all-around basketball player who still holds the school record for most assists in a game with 17. He was one of the best pitchers in the area during his career at Newton. He played basketball at Grace College for 4 years and was team captain his junior and senior years.